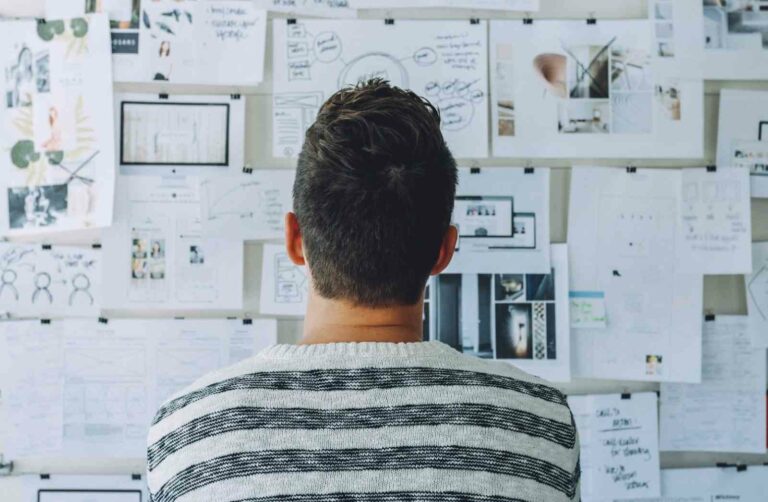 OCD can take many forms, but the unifying factor is that the person experiences intrusive, repetitive thoughts – often called obsessions – that are very difficult to control. In response to these obsessions, people with OCD often feel compelled to perform certain rituals or routines – called compulsions – repeatedly to ease their anxiety.

Indeed, the Mayo Clinic identifies the distinct symptoms of obsessions and compulsions with OCD. Equally important, symptoms can be one the other – i.e., compulsion symptoms or obsession symptoms. An individual might not be able to ascertain the excessive nature of their symptoms. However, if a symptom occupies too much of your time and disrupts your daily routine and functionality, it may be related to OCD.

For example, someone with OCD might be obsessed with germs and contamination. In response, they might feel compelled to wash their hands repeatedly throughout the day or avoid touching doorknobs altogether.

While most of us are familiar with some of the more common obsessive-compulsive disorder symptoms, such as handwashing or checking locks, a wide variety of OCD symptoms can go unnoticed. Here are four types of OCD symptoms that you might not be aware of:

Many people with OCD struggle with hoarder tendencies. They may feel an overwhelming need to save items – even if those items are useless or garbage – because they fear they will need them someday. As a result, their homes may become cluttered and crammed full of stuff.

Health anxiety is another form of OCD that can be easy to miss. People with health anxiety obsessively worry about contracting diseases or becoming ill. They may frequently check their body for signs of illness, research diseases online, or avoid going places where they think they might catch something.

Intrusive thoughts are perhaps the most classic symptom of OCD – but they can also be the hardest to spot. That’s because intrusive thoughts can take so many different forms. For example, some people with OCD obsessively worry about harming others; others fixate on sexually inappropriate or traumatic thoughts, shouting obscenities at groups of people, while others contemplate religious taboos or existential fears.

There is no one-size-fits-all answer to this pressing question, as everyone experiences OCD symptoms differently. OCD typically starts in a person’s teenage years or early adulthood but can also start during childhood. Symptoms typically appear gradually and can vary in seriousness throughout your life. You may also experience different kinds of obsessions or compulsions over time. Stress can make symptoms worse.

Remember: OCD is a common lifelong condition. It can present with mild-moderate symptoms or be so serious that it causes disability.

However, some general patterns may be helpful to look for:

People with OCD often feel compelled to perform certain rituals or routines over and over again in an attempt to ease their anxiety. These behaviors can range from handwashing and checking locks to more elaborate rituals like praying or counting.

People with OCD may also go to great lengths to avoid anything that triggers their obsessions. For example, someone with a fear of germs might avoid shaking hands or touching doorknobs, while someone with relationship OCD might avoid being around couples.

The content of intrusive thoughts varies widely from person to person, which makes them tricky to identify. If you think you or someone else might have any form of OCD, it’s important to reach out for help from a mental health professional who can provide you with an accurate diagnosis and treatment plan.

Some people with OCD obsessively worry about harming others; others fixate on sexually inappropriate thoughts; still, others ruminate on religious taboos or existential fears. The content of intrusive thoughts varies dramatically from person to person, which makes them extremely tricky to identify.

These are but a few of the telltale signs of OCD. Be on the lookout for behavioral changes that manifest in bizarre actions, thoughts, or processes.