Making yoghurt in instant pot is a new and an easier way of preparation. As rightly said, preparing yoghurt is a skill that needs patience and practice which gets build as time passes.

Due to this many of us do not make it even though we long to have curd in our meals. At some days we may buy packaged yoghurt but we all deep down know that nothing can replace homemade yogurt. 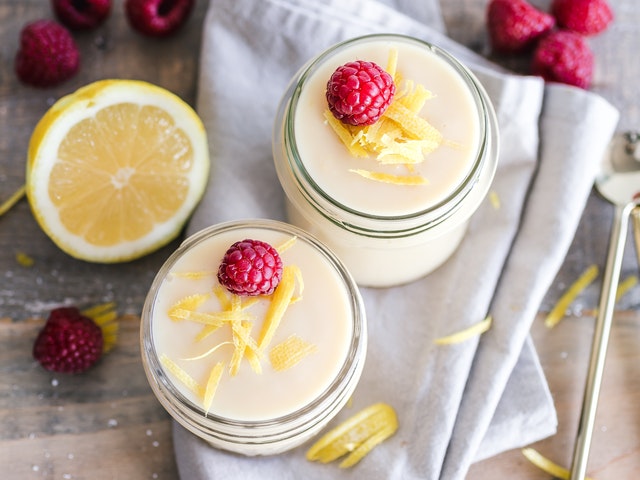 Making it in an instant pot is altogether a different experience.  Instant pot come with instant yoghurt button which is specially designed to suit your everyday homemade yoghurt craving even in your busy lifestyle.

Following few easy steps freshly processed yogurt is ready and can be included to complete your daily diet.

The instant pot is a specially designed electric cooker that comes with many function keys. It is a smart cooker which is programmed to prepare various delicacies just on a button press.

It comes with a three-pin supply plug which is to inserted in electric board. Once the main supply of cooker is switched on and few buttons on it are selected, the food within gets cooked due to steam.

Done with the cooking, due to programming the cooker automatically shuts off. Just like a traditional pressure cooker, electric or instant pot is used to prepare rice, dal or warm food.

With this it also has its added advantages of preparing cake, steamed idles, mudiks, momos and many more.

Having understood all this let us first know how instant pot is beneficial for yoghurt preparation. 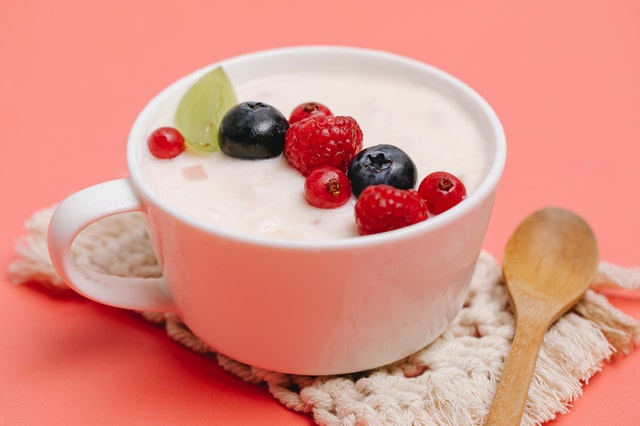 Firstly, it helps to boil milk for a longer time to make it appropriately thicker. Secondly after boiling and the milk is thick enough then it maintains uniform fermentation temperature for about 7 to 8 hrs.

These are just two easy steps done by the instant pot itself but there are few steps and precautions that we also need to note.

The instant pots with yoghurt special button also include a user book with their package.

This user guide will let you know about few detailed steps but not all of it as an operator perspective. With this let us understand the recipe in detail.

Take a metallic pan or bowl inside the cooker according to quantity of milk you want to boil. Usually, half liter of milk is good enough. You may use any type of milk vegan or non-vegan anyone will do.

Close the vent of the electric cooker top firmly and only then plug in the supply.

Switch on the supply and press the yoghurt button. Indications on the pot will light up which may differ from one pot to another.

After approximately 30 minutes milk starts boiling. The display will show the boiling temperature in Fahrenheit. It is normally done at 180 def. Once heating of milk is done indicators on the cooker changes and you know first phase is complete.

If you keep the milk inside the cooker for it to cool down then the lid will have water droplets and will fall in milk kept inside. This is to be prevented and so press ‘yoghurt’ to keep the milk at 180 def. for 5 minutes.

You may need to adjust the timer for this step. This will help to create thick yoghurt. You will not need to add any extra material to thicken the curd or yoghurt.

After 5 minutes you will have to switch off the cooker. Carefully remove the inner vessel of containing curd. You need to cool the milk. Let the milk cool. Keep stirring it gently for about 25 to 30 minutes.

Now to this add 2 tablespoons of active yogurt and add half cup of warm milk.

Again, put this vessel inside the electric cooker. Close the vent or upper lid properly once again. Then press the yoghurt button. Adjust the timer to 8 hours and now you can leave it that way. This will help it to ferment.

After 8 hours you will see that yoghurt is well set. This gives you exactly 6 to 7 cups of freshly prepared homemade curd. You may refrigerate or have it the way you wish to enjoy.

Yoghurt in Instant Pot a Solution or not 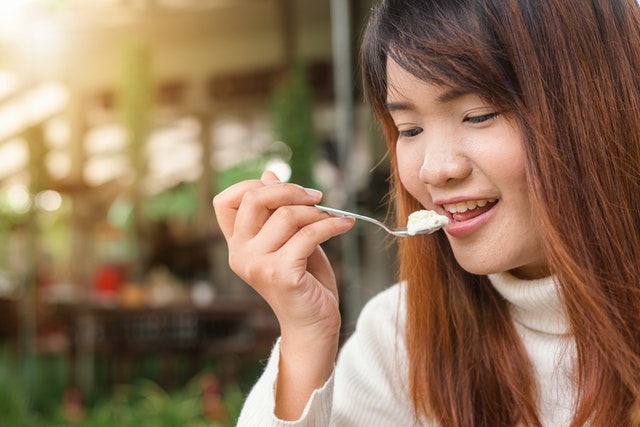 Like this instant pot is a solution for many dishes. The most interesting are its multiple features and functionality. It helps in reducing required kitchen space as you do not need to hoard on various vessels.

The best thing about this is set the cooker and forget about it due to auto switch off feature. It is a perfect example of a traditional cooker and electric oven together.

Many studies suggests that electric oven has its own health hazards. This is overcome by an electric pot which behaves like a traditional cooker but has all technological benefits of an oven.

There are many electric pots available in the market. Before finalizing one do check its various and number of feature buttons.

How do you make yogurt in an instant pot?

Due to this many of us do not make it even though we long to have curd in our meals. At some days we may buy packaged yoghurt but we all deep down know that nothing can replace homemade yogurt.

Can I make yogurt in an instant pot without the yogurt button?

If you keep the milk inside the cooker for it to cool down then the lid will have water droplets and will fall in milk kept inside. This is to be prevented and so press ‘yoghurt’ to keep the milk at 180 def. for 5 minutes.

You may need to adjust the timer for this step. This will help to create thick yoghurt. You will not need to add any extra material to thicken the curd or yoghurt.

Can I use Greek yogurt as starter?

Choosing a starter. As it cools, you may see a layer forming on the top surface. Remove this layer and keep stirring. Some people even use a thermometer to check the temperature of cooled milk. It should be 115 def.

If you are thinking that cooking in an instant pot will not give you that traditional taste then put all your apprehensions to an end.

There is no loss of taste infarct you can maintain a healthy lifestyle. Cooking of fat free food is made easy in this.

Less oil and spice are required to cook a wholesome meal in the instant pot. Even yoghurt in this can be prepared using skim milk which will help to maintain your cholesterol level and enjoy food at the same time.