Can you die from breast cancer? With almost 12% of the chances of a woman encountering breast cancer in their life, there are always life risks involved with breast cancer. It is interesting to know that the rate of breast cancer among men is relatively low, at 1%.

Surprisingly breast cancer is common among American women. Additionally, a survey revealed that breast cancer in women turned out to be the second most common reason for death, preceding lung cancer.

How Does Breast Cancer Start? 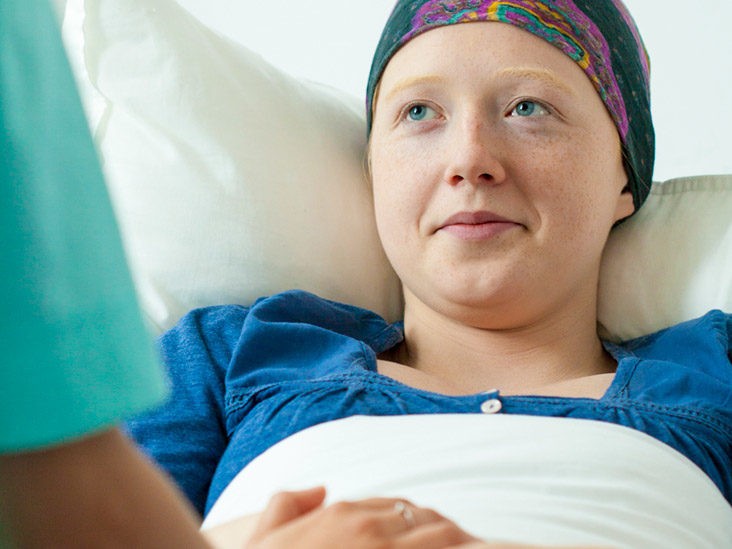 One should know the anatomy of the breast to understand how breast cancer starts. In the early stage of cancer, there are no visible symptoms or signs for it. The sign gradually appears when the breast tumor gets large and visible to the touch. When some breast cancer grows abnormally. Compared to healthy cells, cancer cells multiply faster to form a mass or lump.

There are chances of spreading the cells from lymph nodes to other parts of the body. Most often, breast cancer begins with milk-producing duct cells or in epithelial tissues. However, cancer can start from any tissues or cells within the breast.

Factors like lifestyle, environment and hormones play a vital role in the risk of cancer. The most common reason for breast cancer is the complex interaction of your environment and genetic makeup.

Here are some of the common symptoms of breast cancer:

There is a considerable difference between a breast lump and breast cancer. All the breast lumps are not cancerous. On noticing a breast lump, you should immediately contact your health care practitioner.

What Has Inherited Breast Cancer?

People having a strong family history of breast cancer are recommended for a blood test to identify a specific type of mutation in other genes, including BRCA.

Depending on the size of the tumor, the stages of cancer identifies. Whether it is restricted to the lymph node or spread across the other parts of the body also determines the stage of breast cancer. Generally, it is scaled from 0-4 and further divided into sub-categories between each step.

The four main stages of breast cancer are as follows:

can you die from breast cancer:

Stage 0: In this stage, the cells are limited in the breast duct. It is known as ductal carcinoma as the cells have not started invading the surrounding tissues

Stage 1: In most cases, without affecting any lymph node, the cancer cells start spreading up to 2 centimeters. However, in some instances, there is a small group of cancer cells within the lymph nodes.

Stage 2: The tumor rises across 2 centimeters It spreads to the nearby nodes, and the tumor remains between 2-5 centimeters and

No. Stage 3: In this stage, the tumor is generally larger than 5 centimeters and spread across several lymph nodes.

Stage 4: Cancer in this stage starts spreading across the other organs like lungs, bones, brain, and liver

What are the Causes of Cancer?

There are connective tissues, thousands of lobules, and fat in a woman’s breast at the time of puberty. The tiny glands – lobules are responsible for producing the milk. The small ducts or tubs carry the milk towards the nipples.

Cells should die at the end of their life cycle. However, under cancer, the cells multiply inevitably as the tumor uses the nutrients resulting in deprivation of the cells around.

How Does Breast Cancer Cause Death? – Risk factors

Breast cancer, like all forms of cancer, occurs when cells begin to divide at an unusually fast rate.

There is no single cause or trigger for breast cancer. Some of the factors/risks associated with breast cancer are as follows:

3. Women who previously suffered from a breast lump or breast cancer have higher chances of suffering from breast cancer.

6. If you smoke or consume alcohol, you are exposed to the risk of breast cancer from those who don’t.

8. Excessive weight or developing obesity after menopause is also attributed to the higher risk of breast cancer as the estrogen level in the body increases.

11. Genetics – Mutations like BRCA1 and BRCA2 pose a higher threat for breast cancer and even for ovarian cancer. Even the mutations in the TP53 gene are also associated with breast cancer. A person has more chances of developing breast cancer if any of the close relatives have breast cancer.

Genetic testing is required for the following group of people:

Breast Cancer is the 2nd leading problem of cancer death after ovarian cancer in women. Breast cancer also can occur in men, but it is not much common in men. 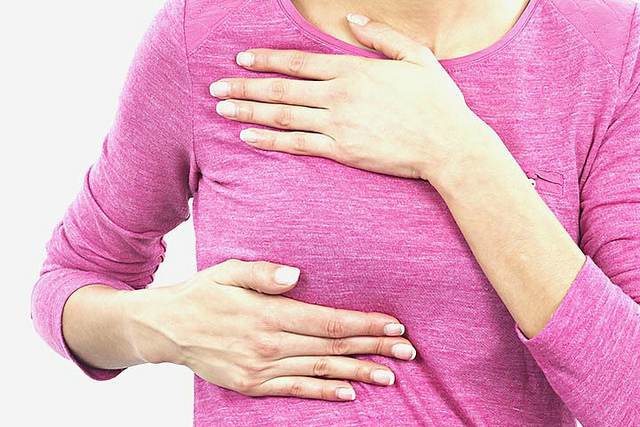 The chances of curing breast cancer are higher with its early identification. Treatment of breast cancer depends on factors such as the growth of the tumor, response to treatment, age, and other underlying medical conditions.

Some of the suggested treatments for breast cancer are:

Here, the doctor will remove some or all parts of the breast. In simple words, it refers to the removal of the breast. Many women have the option of breast reconstruction, or at the time of surgery.

It is mostly given by injection. This treatment helps in stopping the multiplication of cancer cells. Vomiting, hair loss, and infection are some of the common side effects of Chemotherapy.

It generally takes five years to obstruct the growth of cancer cells with this therapy. Hot flashes and irregular periods are some common effects of hormonal therapy. However, when breast cancer spread across large parts of the breast, this therapy is not useful.

It is often given after a lumpectomy or partial mastectomy to destroy cancer cells that can persist in the breast and sometimes in the armpit and chest wall.

Precautions to be taken to avoid breast cancer:

can you die from breast cancer: The chances of survival against any detected cancer depend on the stage at which it is detected? The early identification of cancer symptoms is helpful in the recovery of the woman. Hence, it is highly advisable not to ignore any sign of breast cancer, as stated above.

I hope you liked the post “Can You Die From Breast Cancer?” Don’t forget to share it with your friends. Your ‘share’ can answer the several unanswered queries of someone jostling with breast cancer.